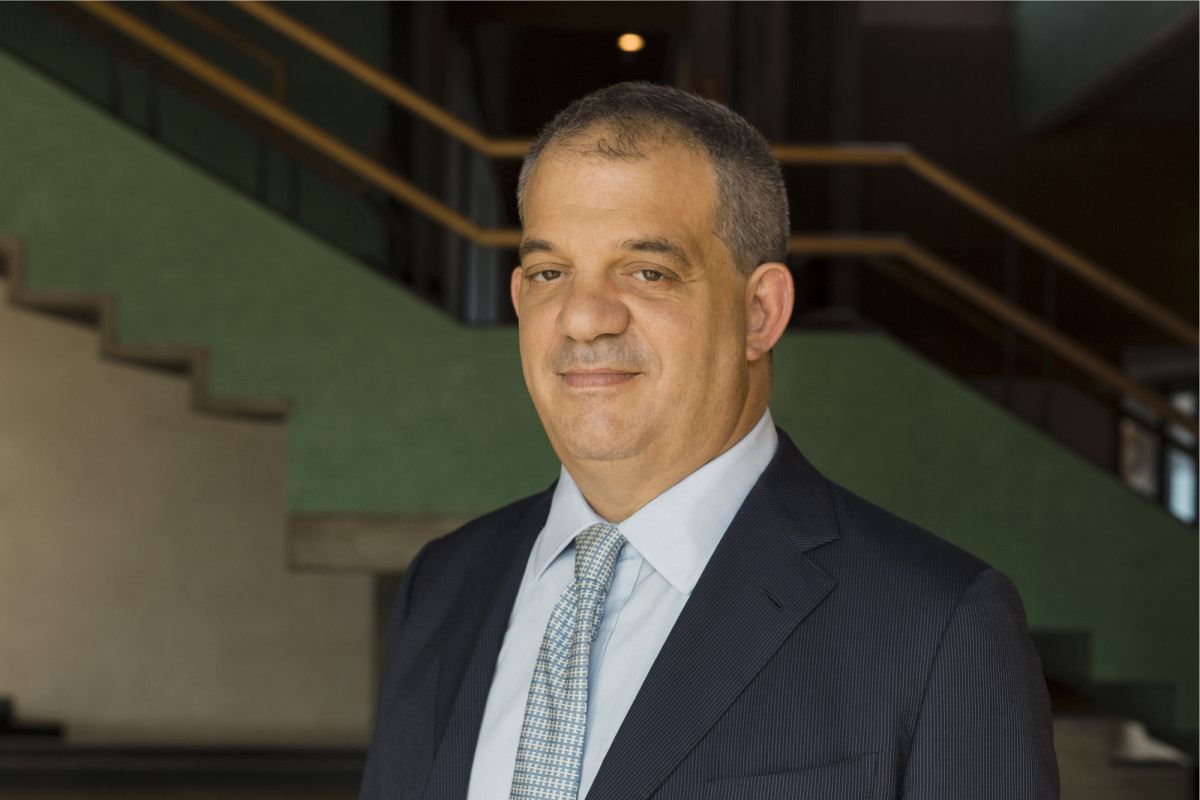 Born in Padua on 23 April 1966, Tomaso Carraro joined the company in 1992. He has actively participated in the internationalisation phase of Carraro and managed Carraro North America from 1994 to 2002. While in the United States, he earned an MBA from the University of Chicago Graduate School of Business.

For three years, from 2004, Tomaso Carraro was Director of the Vehicles Business Unit, now Carraro Agritalia, turning the company into be one of the flagships for the entire Group. In 2007, Tomaso Carraro became Chairman and CEO of Gear World, Carraro's industrial project for the gears sector. From 2009 to 2018 he was Chairman of ASSIOT, an association representing Italian gear and transmission manufacturers, and from June 2014 to September 2016 he was Chairman of Eurotrans, the European committee of the trade associations of gear and transmission manufacturers.

Already on the Board of Directors of several Group companies, since April 2012 he has served as Vice Chairman of Carraro SpA.