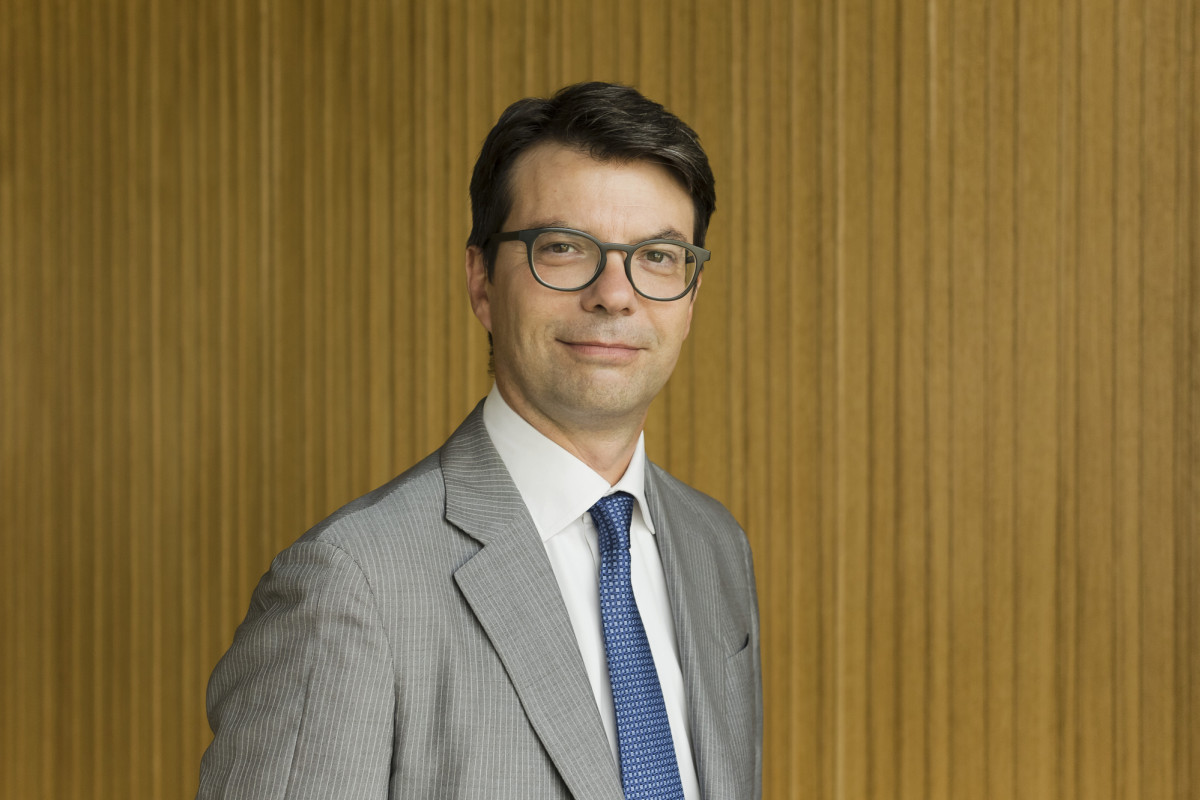 Born in 1968, Stefano Image has over 25 years of experience in the agricultural equipment market. He is an expert in the industry in the distribution of products and components.

Stefano Image joined the Carraro Group in 2005 with the task of creating a distribution network parallel to OEM distribution. In 2007, he became Sales & Business Development Manager, with responsibility for sales for both the Aftermarket and OEM channels.

Since April 2015, Stefano Image has been Head of After-sales & Spare Parts, the division that deals with Carraro spare parts. From 2015 till the end of 2020, he also coordinated the Carraro Tractors team for the relaunch of Carraro tractors on both the Italian and international markets.

Since 2020, he was appointed Group Spare Parts Director.