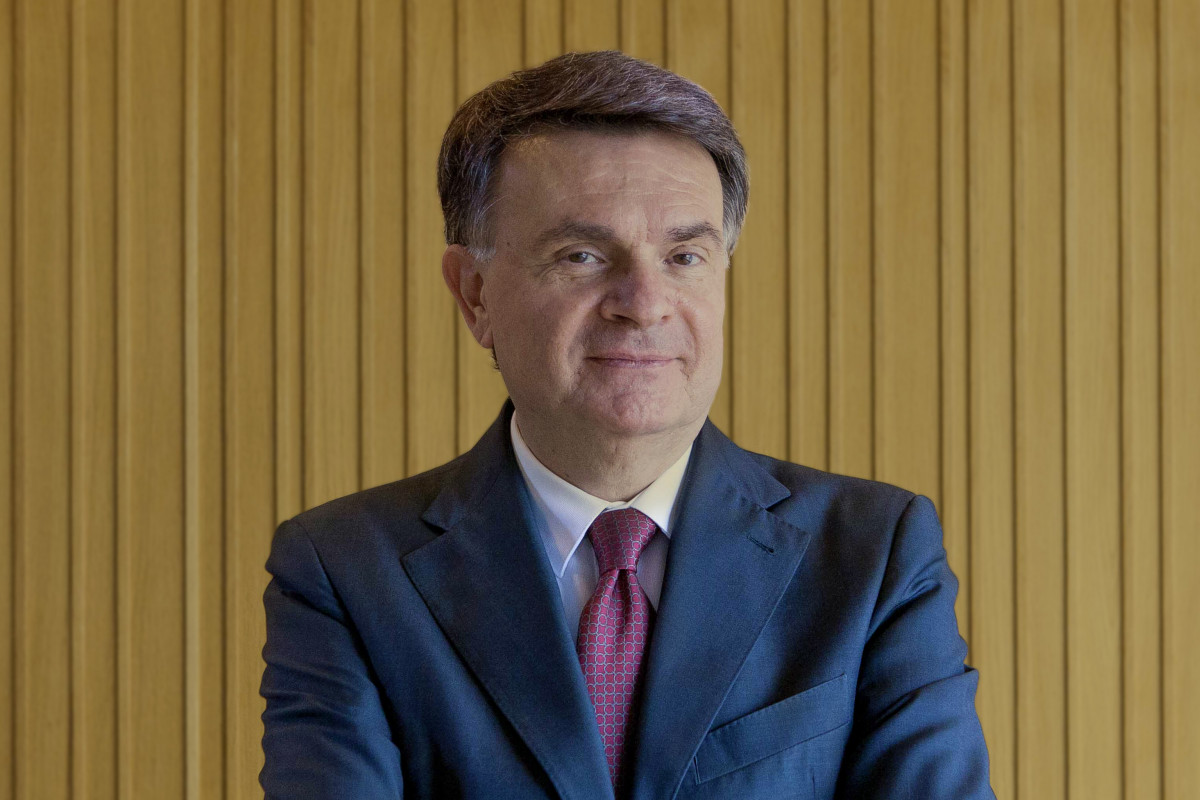 In 2006 he joined the Carraro Group, initially as a manager in Administration and Control in the Division that deals with tractors production.
From 2009 to 2012 he was Director of Administration and Control of Gear World, the Carraro Group’s industrial project for the gears sector. In 2013 he became the Director of Management Control at Group level.
As of November 2020, Maurizio Bortolotto took on the role of Group Information Technologies Director, with the aim of personally following the Digital Transformation project that Carraro Group has decided to undertake.