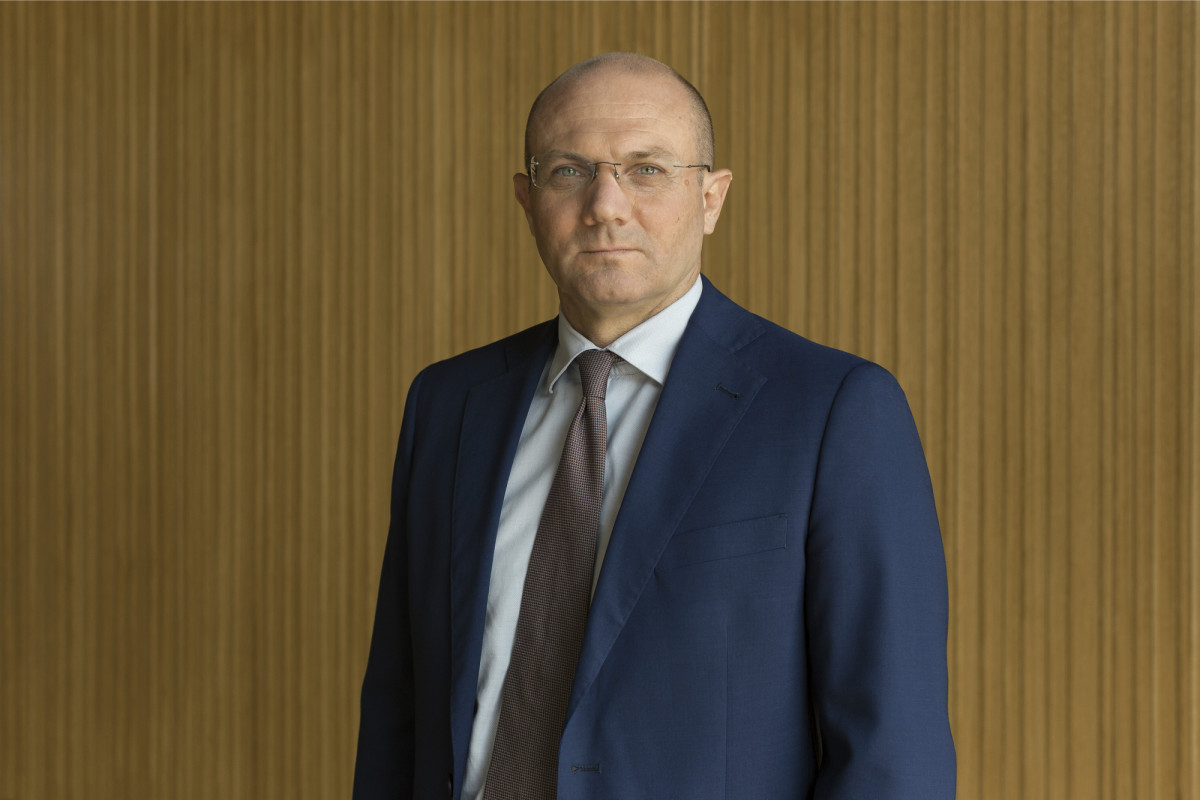 Born in Rome in July 1968, Mario Tolusso graduated in Law from the University of Bologna in 1995. In 1997 he earned a Master's degree in Business Administration from the University of Edinburgh. In 1998 he joined Carraro, first as a support for international development projects and then as Head of the Legal Department.

From 2011 till october 2020 he was Head of Legal Affairs and today is still secretary to the Board of Directors of Carraro SpA.

Since November 2015, he was appointed as Group Human Resources Director.