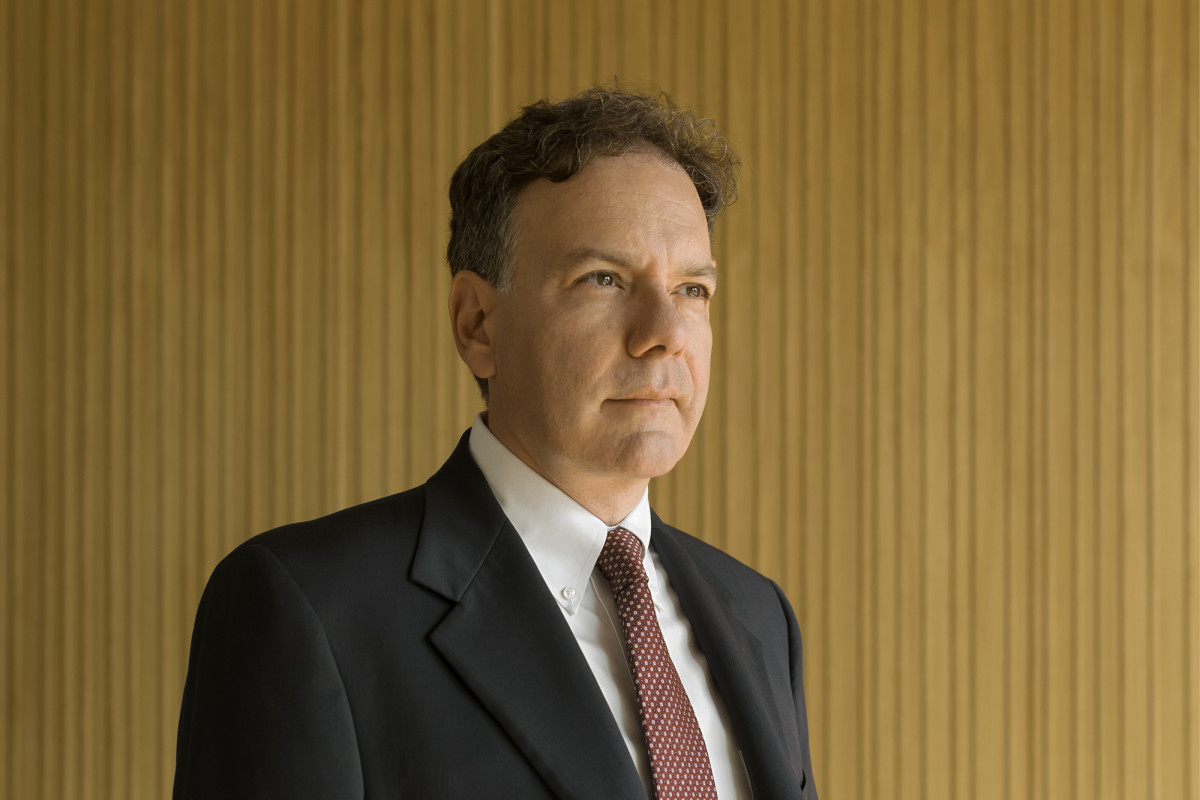 Born in Imperia in March 1969, Marco Stella graduated in Management Engineering in 1993 from the Politecnico di Milano. He began his career in the high performance polymer chemistry field in the USA, where he held various roles in the Sales & Marketing area, finally becoming Business Manager.

In 2000, he obtained a Master's degree in management at the Wharton School in Philadelphia. After 7 years abroad, in 2001 he returned to Italy and joined Carraro. Between 2003 and 2005 he held the position of Business Strategy Manager and in 2004 he was also responsible for setting up Carraro China.

In 2005, he became Director of Sales & Business Development in Agritalia, and since 2014 has been General Manager.

Since november 2020 he is in charge also of the Carraro Tractors brand which joins, in a coordinated way, the one of Agritalia's OEM customers.