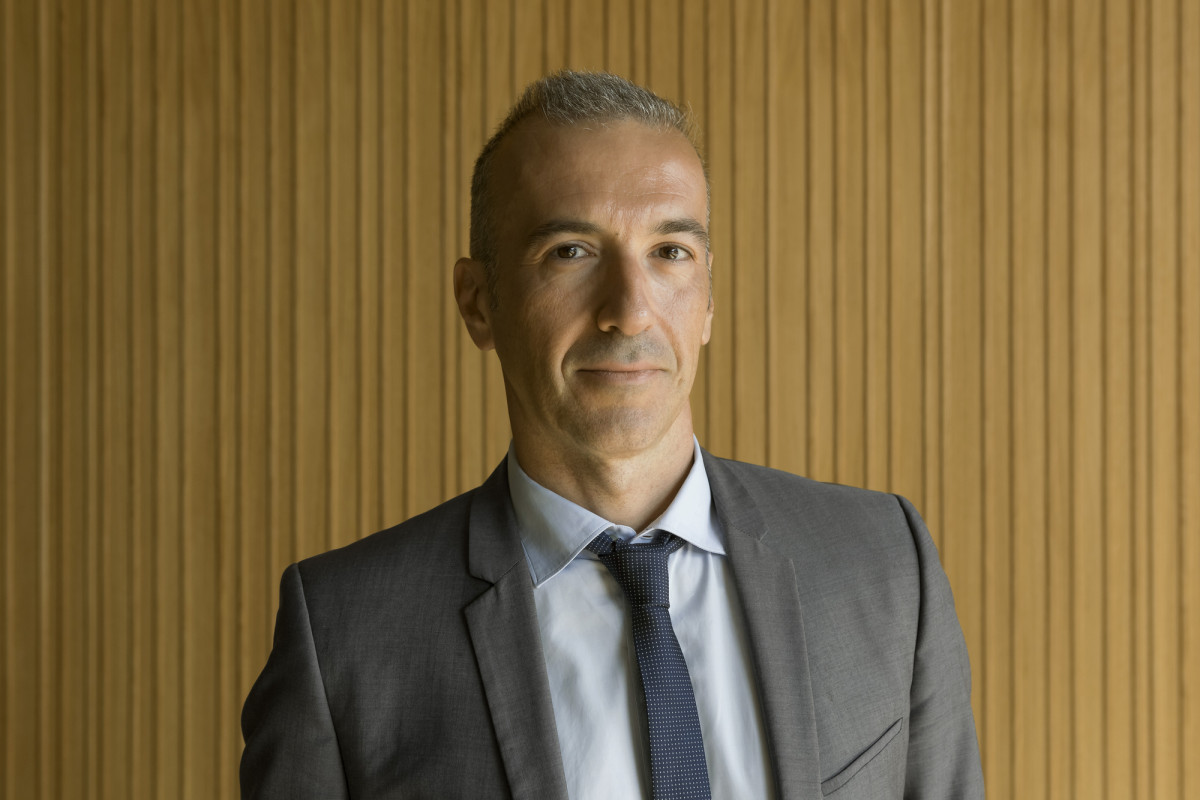 Born in 1966, Franco Calvo is an expert in international relations with particular attention to B2B. He joined Carraro in 1987, taking on roles of increasing responsibility until he became Director of Sales & Marketing for Group customers in the agricultural sector in 2007.

From 2009 to 2012 he was Commercial Director of Gear World, Carraro's industrial project for the gears sector, with direct responsibility for both the local and international sales teams. In 2013 he became General Manager of Mini Gears, formerly a Carraro Group company specialised in small gears.

Since 2015, Franco Calvo has held the position of Sales & Marketing Director for Carraro Drive Tech, the transmission systems Business Unit, with the objective of defining the best commercial strategies, developing markets and increasing market shares.

Since 2020, he was appointed as Group Sales & Marketing Director.