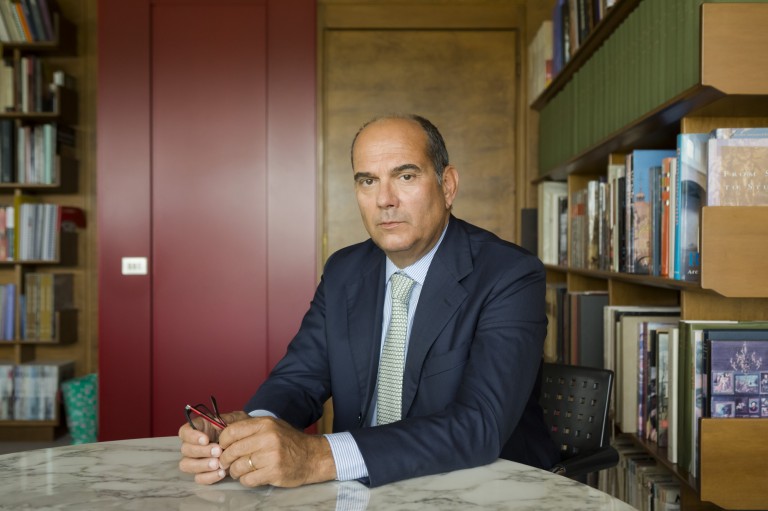 Born on 17 April 1962, Enrico Carraro joined the family business at the age of 22. He began his professional career in different company contexts and areas. He gradually followed a career that led him to take on roles of increasing responsibility.

In 2007, he assumed the office of Executive Vice Chairman of Carraro with responsibility for New Business Development initiatives. He coordinated the research, evaluation and definition of new businesses and the related development programmes in the medium and long term. Since April 2012, Enrico Carraro has been Chairman of the Carraro Group.

Since June 2018 to February 2020 he was Vice Chairman of Assindustria Veneto Centro (created from the merger of Confindustria Padova and Unindustria Treviso).

In October 2019 Enrico Carraro was appointed Chairman of Confindustria Veneto and in January 2021 he was confirmed in the same role also for the four-year period 2021-2025.

In the frame of his appointment as President of Confindustria Veneto, Enrico Carraro was also nominated by right:

- Member of the Board of the Nord Est Foundation (foundation that deals with training and scientific research in economic, social and political matters, of which Confindustria Veneto is the founding body)