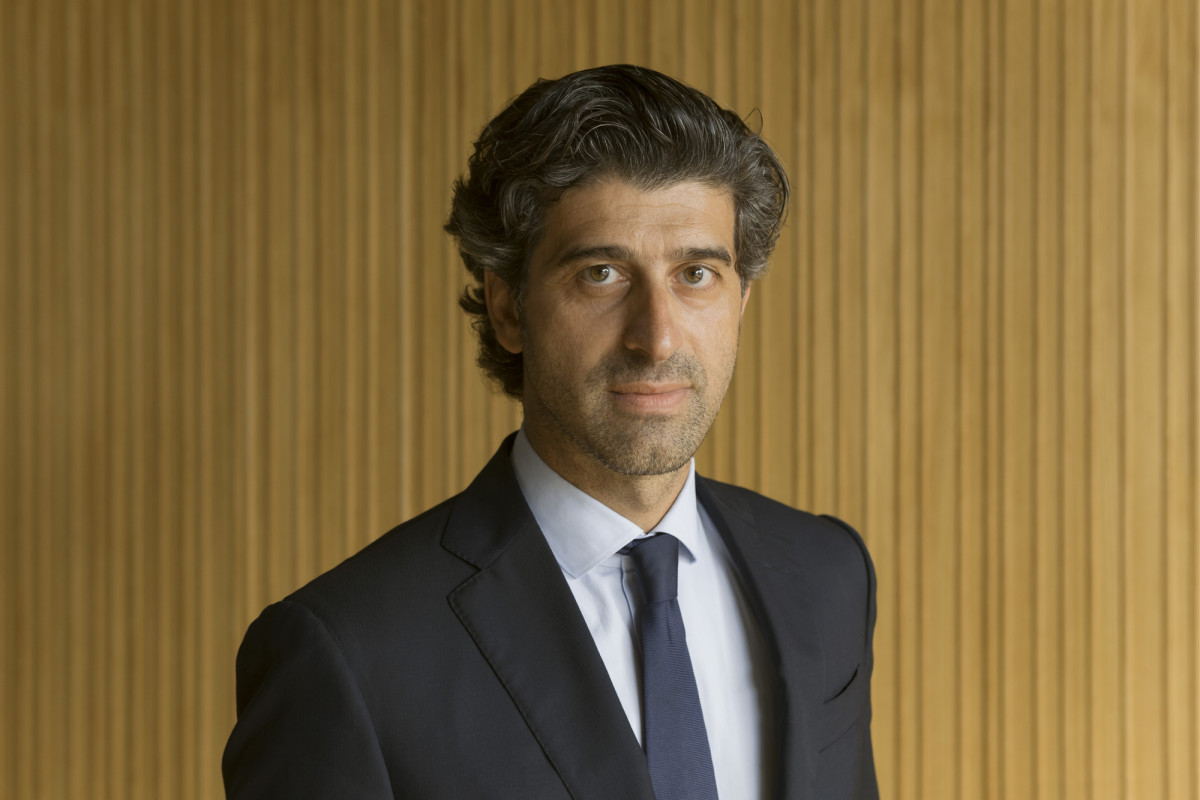 Born in Vicenza in 1970, Andrea Conchetto graduated in Electrical Engineering at the University of Padua. After graduation, he obtained a Professional Scrum Master from Bocconi University. In 2006, he joined the Carraro Group as Chief Operations Officer for Agritalia.

From May 2007 to March 2011 he managed Carraro's Argentine plant, then returned to Italy and became Chief Operating Officer of Gear World, Carraro's industrial project for the gears sector. Since 2014, has served as the Group's Operations & Supply Chain Director, coordinating the strategies, logistics and industrial policies of the entire global production platform.

Since December 2019 he was appointed as new Managing Director of Carraro SpA directly reporting to the Chief Executive Officer.

Since October 26, 2020 he has joined the Board of Directors of Carraro SpA.

On June 29, 2021 he was appointed Chief Executive Officer of Carraro SpA.